Fortunately, human cases of brucellosis are rare in the US. In 2010 (the last year for which data is available from the CDC), 115 cases were reported, with the most cases in California, Texas, Arizona, and Florida. Since 1993, the highest annual number of cases was recorded in 2007, when 139 cases were reported.

The most common way to get brucellosis is by eating or drinking unpasteurized/raw dairy products. According to the Centers for Disease Control and Prevention (CDC), if the milk from infected animals isn’t pasteurized, the infection is transmitted to people who consume the contaminated milk or cheese products. Pasteurization is when raw milk is heated to a high temperature for a short period of time; this kills harmful bacteria.

You can also get the infection by breathing in the bacteria, a risk that’s greater for people in laboratories and slaughterhouses. This seems to be what happened at the Zhongmu Lanzhou biological pharmaceutical factory in China. According to the city’s Health Commission, per CNN, the factory used expired disinfectants and sanitizers while producing Brucella vaccines for animal use, so bacteria weren't completely eliminated in the waste gas. The contaminated waste gas created aerosols containing the bacteria, which got into the air and traveled in the wind down to the Lanzhou Veterinary Research Institute, where the outbreak began.

What are the symptoms of brucellosis?

The most common signs of brucellosis are fever, muscle pain, headache, loss of appetite, profuse sweating, and physical weakness, according to the National Organization for Rare Disorders (NORD). Less common symptoms include increased pressure inside the skull, loss of clarity of vision, optic nerve damage, bleeding in the brain, and stroke.

Sometimes, symptoms occur suddenly, but in other cases they take several months to develop—which, again, shows how the biopharmaceutical company leak could've happened last year and is resulting in confirmed infections now.

Some people may be asymptomatic, which means they have no apparent symptoms, while others can develop serious complications affecting various organ systems. In other words, it’s a pretty unpredictable disease.

Doctors can test for brucellosis in samples of blood, bone marrow, or other body fluids. A blood test can also be carried out to detect antibodies against the Brucella bacteria.

How is brucellosis treated, and how can it be prevented?

The standard treatment for brucellosis is antibiotics—usually a combination of doxycycline and streptomycin taken over a period of about six weeks, says NORD. Fewer than 10% of people with brucellosis have a relapse of the disease following antibiotic treatment. In those cases, steroids may be prescribed.

Depending on how severe the illness is, and how quickly the patient receives treatment, it may take anything from a few weeks to several months to recover from brucellosis, says the CDC. It’s very rare for brucellosis to be fatal––death occurs in no more than 2% of all cases. However, that doesn’t mean it’s not a serious infection. “The disease is too serious to be dealt with lightly,” says the USDA APHIS.

The best way to prevent brucellosis is to avoid consuming undercooked meat and unpasteurized dairy products like milk, cheese, and ice cream. If you’re not 100% sure whether a dairy product is pasteurized, it’s best to give it the swerve anyway. And anybody who handles animal tissues, like hunters or herdsmen, can reduce the risk of exposure to bacteria from infected animals by wearing protective items like rubber gloves, goggles, gowns, and aprons. 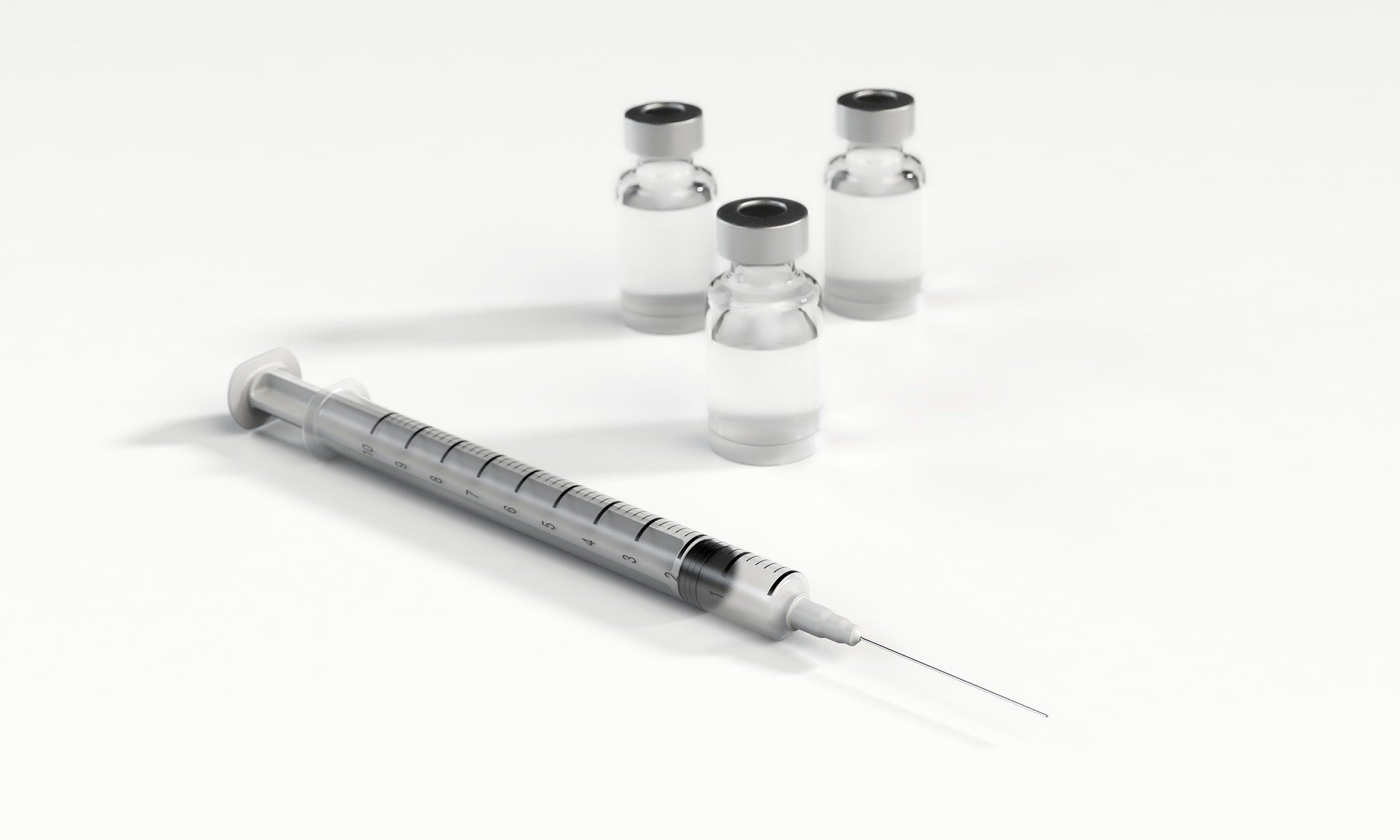 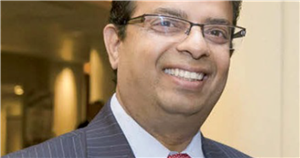 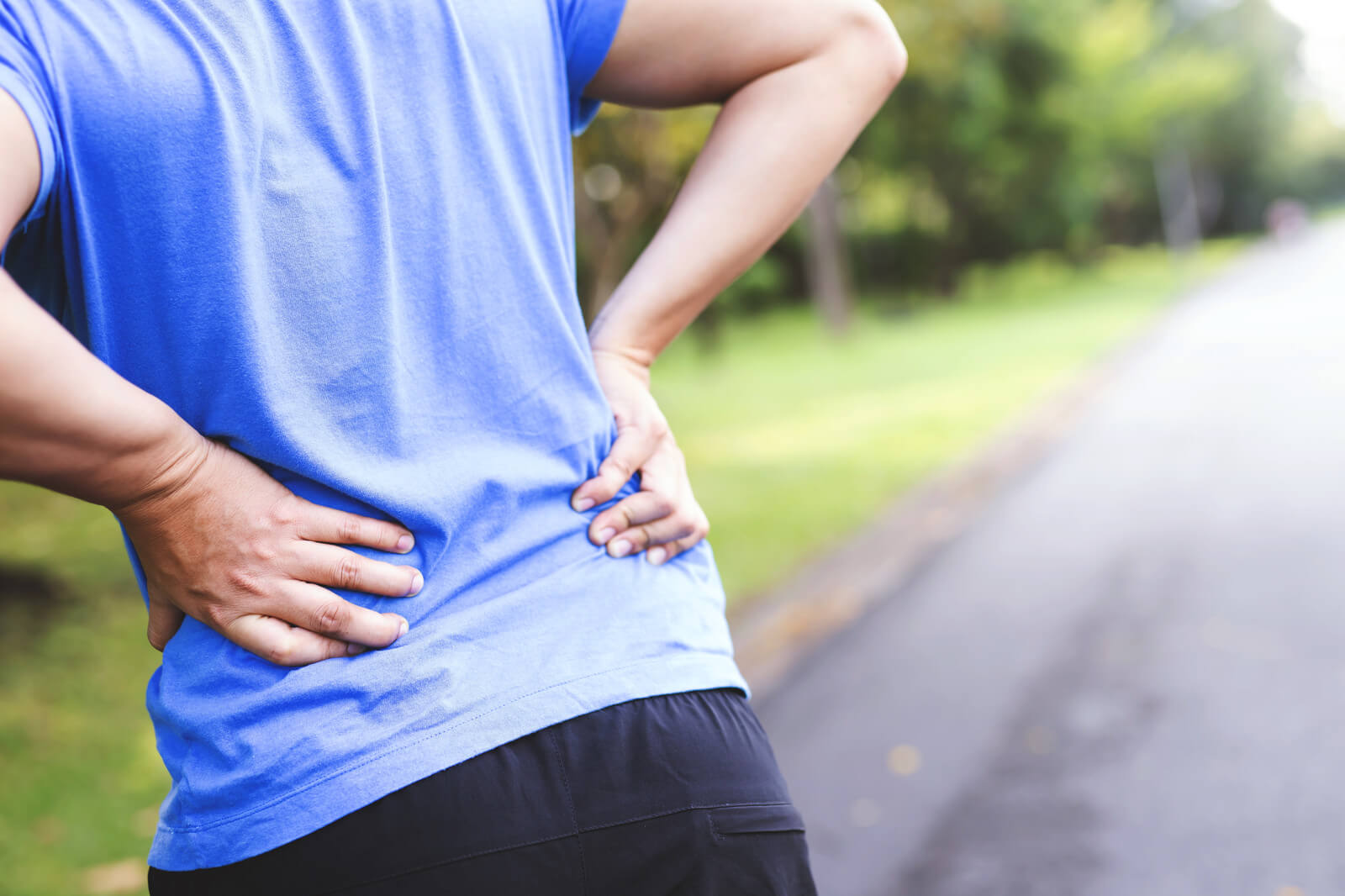