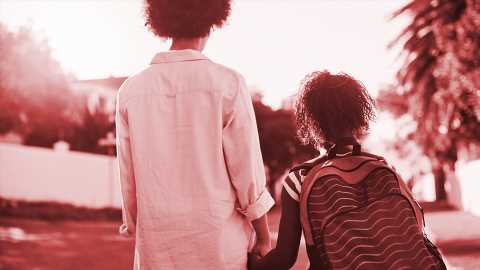 In case you missed this message, we’re saying it again: Staying silent about racism doesn’t avoid the problem, it adds to it. That includes how parents of every color raise our children. As much as we wish we could have our kids watch an episode of Sesame Street and become instantly enlightened, we have much more work to do. But where to begin? Even Black, Latinx, Native American, Middle Eastern, and Asian, parents, who never have the luxury of avoiding race conversations, may not know how much is too much to tell their kids about the current news cycle, or what to do with their little ones’ anxiety about it.

To guide us through the daunting task of teaching children about race and racism, SheKnows spoke to parenting expert Reena B. Patel, a psychologist, author, and guidance counselor who has experience leading parents through this minefield, and is raising three kids of her own.

“Children begin to notice racial differences between the ages of 3 and 5, but it’s an innocent curiosity that isn’t yet linked to positive or negative qualities,” Patel told us. They’re a blank slate as far as attitudes about race are concerned, and they’re ready to pick up on every nuance they read from their parents’ behavior and language. So from the very start, you will need to model the behavior you want them to copy. Be aware of how you act around your child when you’re with people of different races and when you see them on TV or in books.

While we used to say the U.S. is a melting pot, it’s more like a bowl of salad — many of us still live in homogenous communities. There are still ways to expose children to the diversity of our world through television, books, toys, and meals.

Even from the start, the message of racial equality isn’t about everyone being the same. You can say, “Love everyone no matter what,” but you should celebrate differences too. Begin with what makes your own family special and unique. Then you can apply that same concept to everyone else, with kindness and inclusivity.

“It’s OK to identify differences, as long as you also recognize some of the similarities and how those differences encourage us to make up who we are,” Patel said. “If we were all exactly the same, we would be so boring.”

Resource: Beyond the Golden Rule, from Tolerance.org.

Teaching kindness is a staple of elementary education. But, as veteran first-grade teacher Bret Turner explains in our Fall issue, we need to teach students about justice as well. When being considerate, nice and friendly is all children learn about how to treat one another, we risk losing something fundamental. 〰️ "Young children are not only developing a sense of morality; they are developing a sense of who they are. This includes their race, gender, class and more. These identities have never been treated or represented equally in our society, so when we teach about love, acceptance and kindness without addressing this inequity, we gloss over crucial differences in the ways our students experience the world. 〰️ The harm done by long-term exposure to injustice—to the kind of imagery found in racist books, microaggressions and discrimination—calls for more than a simple understanding of kindness. It demands that kindness be interwoven with substantial notions of true justice. That’s why, in my first-grade classroom, my goal was to guide students’ thinking in terms of real justice. I used a set of principles that went beyond kindness and moved toward specific actions students could take to counter bias and stereotypes and work for a more equitable future." 〰️ Visit tolerance.org/fall-2019 to read more about why teaching kindness isn't enough. 〰️ Illustration by @kelly_canby for Teaching Tolerance magazine.

It is good that families are having difficult conversations about race now, when the death of George Floyd, Breonna Taylor, and Ahmaud Arbery are in the news. But being anti-racist is something kids should learn gradually, not all at once.

“We’re very reactionary as a society: Something happens and then we have a discussion,” Patel said. “But wouldn’t it be nice to just embed it in your values?”

She often recommends that families create a mission statement together, so that when trouble arises, they know the core values to stand by.

Resource: “Race Talk: Engaging Young People in Conversations about Race and Racism,” from the Anti-Defamation League

When young children start to notice differences between themselves and others, they might ask their parents about them — and sometimes they do so loudly in public. This might make you uncomfortable, and even embarrassed, but your job is to answer them calmly and not reprimand them for bringing it up. You can also encourage them to tell you about instances of seeing their peers and teachers treat others unfairly.

“If you don’t say anything, it speaks volumes,” Patel said. “It’s important to be honest and tell children that some people do get treated unfairly based on their skin color, culture, gender, even religion. By identifying and acknowledging that, you’re letting them know that it is wrong.”

No one likes talking about injustice, but it is necessary. Parents of color don’t have to be told this, of course.

“When I was young, I would use soap to try to wash the color off my skin; I knew I was different,” Patel told us. “I respect parents that do have the hard conversation. But you want to [assure] children that not everyone is like that.”

Looking at pictures of peaceful protests where people of all races stand side by side might help give children a positive view of what the world can be (even if that’s not always the case).

Resource: “100 Race-Conscious Things You Can Say to Your Child to Advance Racial Justice,” from Raising Race Conscious Children.

Talk to them in a developmentally appropriate way

When Nickelodeon aired 8 minutes and 46 seconds of a black screen with the words “I can’t breathe,” accompanied by the sound of breathing in memory of George Floyd, it was an opportunity for parents to talk seriously about racial violence with their kids. This is one productive way to use a child’s natural curiosity to propel the conversation.

Patel isn’t able to give us a year-by-year schedule of when we can talk about slavery, systemic racism, police brutality, and so on. Instead, she encouraged parents to let their children lead the way to tell us what they can handle, when.

“Check in with them: What is it you notice? What is it that you are feeling? What do you think?” she encouraged parents to ask. “And that will give you a good gauge of where to start your discussion.”

Younger kids can learn about unfairness without necessarily having to know the extent of the violence. Even preschoolers can understand what a protest is — they stage their own a few times a day. And if they see images on the TV showing rioting and looting, you can bring up about civil disobedience, rules, and consequences.

Resource: “Talking to Children After Racial Incidents,” from the University of Pennslyvania Graduate School of Education.

Watch for signs of fear and anxiety

We already know to be wary of letting young kids watch too much of the scary news on TV. But without being exposed to the news directly, they might also see your reaction to current events in your faces, or overhear your conversations with other adults. We don’t want to keep children in the dark about what’s happening, and at the same time we have to acknowledge that they might suffer from fear and anxiety as a result.

Younger children might express their fear in unexpected ways.

“They might be a little more fearful and talk about robbers or the police, and it may not make sense to you because it’s not directly linked to what’s going on, but it could be,” Patel said. “It could be that they’re exposed to it but they just can’t articulate what it is that they’re fearing.”

For kids of all ages, your job as a parent is to make them feel safe, while validating their feelings.

Encourage activism in many forms

It always feels better to get up and do something about a problem, instead of sitting back and being helpless. Whether you take your kids to march in the streets is a decision every parent has to make for themselves, based on what the protests are like in their area. Patel said there are many other ways to feel like you’re making a difference in the world. As we’ve been doing during social distancing, kids can make signs for the windows and chalk drawings of support on the sidewalks. You can also work together as a family to write letters to community and government leaders.

“There’s research that supports when you help others, that feeling of positive emotion lasts longer than doing something yourself,” Patel said.

Resource: “Tools to Raise an Anti-Racist Generation” from Doing Good Together

Let teenagers teach you, too

With two teenagers at home, Patel is a daily witness to the empathy and desire for change that has defined Gen Z so far.

“They’re also at that age when they feel invincible and they’re not,” she said. “What we need to do is make sure they’re aware of their actions, and make sure before they post anything on social media, they think about it.”

Still, even as adults can feel defeated by an unfair world, she thinks parents would do well to listen to their kids.

“We don’t want to deflate their thinking,” she said. “Have a dialogue, and make them be part of it. Do not talk down to them. They too might have valuable insight that you might not be aware of. … Try to avoid jumping in right away and trying to problem solve. Let them come up with their own solutions. It’s really important for them to feel that their voices are also heard.”

You can’t do any of this without educating yourself, so here are some helpful books about systemic racism. 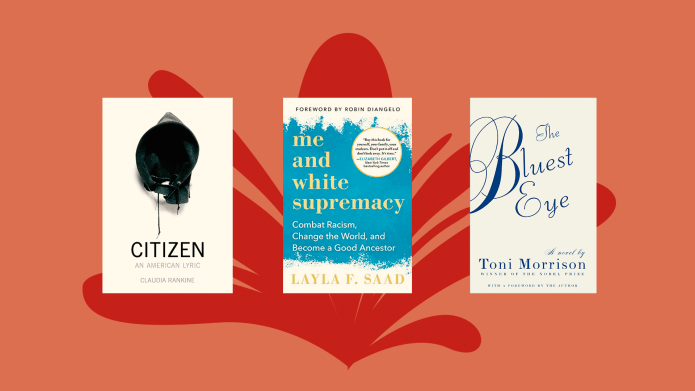 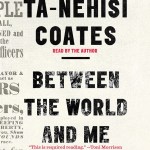 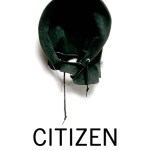 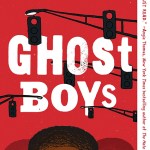 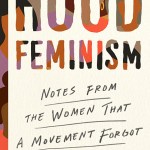