I met Skylar Diggins-Smith in late-January at Nike’s headquarters in New York City where she was practicing as part of the US Women’s National Basketball Team. The two of us sat in the stands while her teammates ran through plays. But watching from the sidelines isn’t something Diggins-Smith (who kept one eye on the court the whole time) does easily, or often.

As starting point guard for the Dallas Wings, the WNBA star played 32 games during the regular season in 2018. “I was top three or five in minutes per game and total minutes for the year,” she says.

She was also pregnant, a fact she opted not to share with her coaches or teammates at the time. “By the end, I was 14 weeks, a third done, completely out of my first trimester,” she says. “I was exhausted and I was an all-star—it was such a long season,” she recalls.

“In the past, there’s been players that I’ve known who have only gotten half their salary.”

At first, she says, the decision to keep her pregnancy to herself was for the same reason most women wait to tell anyone they’re expecting—the possibility of a miscarriage, which 10 to 20 percent of women experience during their first trimester. But even after she got the all clear from her doctor, she says there was something else that stopped her from sharing her good news: fear.

“The CBA [collective bargaining agreement] then was not what we have now,” Diggins-Smith explains, referring to the contract between the Women’s National Basketball Association and the Women’s National Basketball Players Association that sets the guidelines for employment for every player in the league. “In the past, there’s been players that I’ve known who have only gotten half their salary. I didn’t know what would be the consequences of me speaking out.” 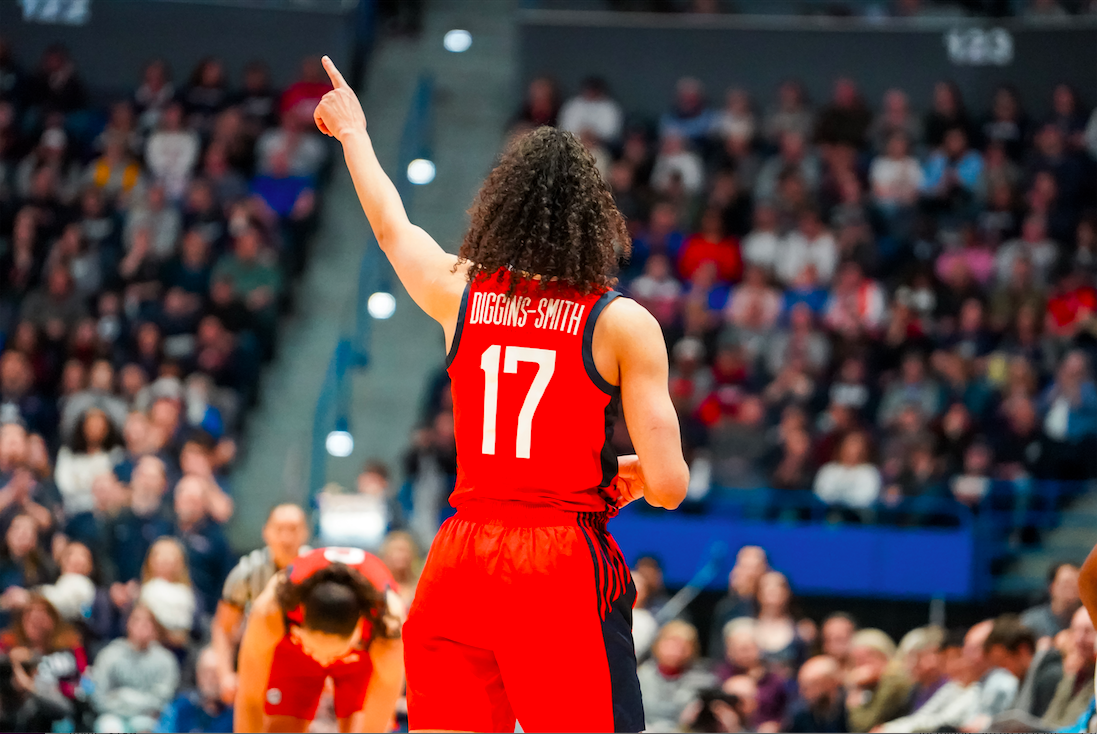 Two weeks before our interview, the WNBA negotiated a new eight-year CBA with the types of safeguards Diggins-Smith says would have made it easier for her to be open about her pregancy: maternity leave with mandated full salary (which she managed to secure during her time off), a designated area for nursing mothers in arenas, a $5,000 child care stipend, two-bedroom apartments for players with children, and family planning options that include a $60,000 reimbursement for adoption, surrogacy, egg freezing and fertility treatment. (That makes players in the WNBA part of a growing list of professional female athletes advocating for more equity in their workplaces—which just happen to be soccer fields, basketball courts, and tracks instead of offices.) 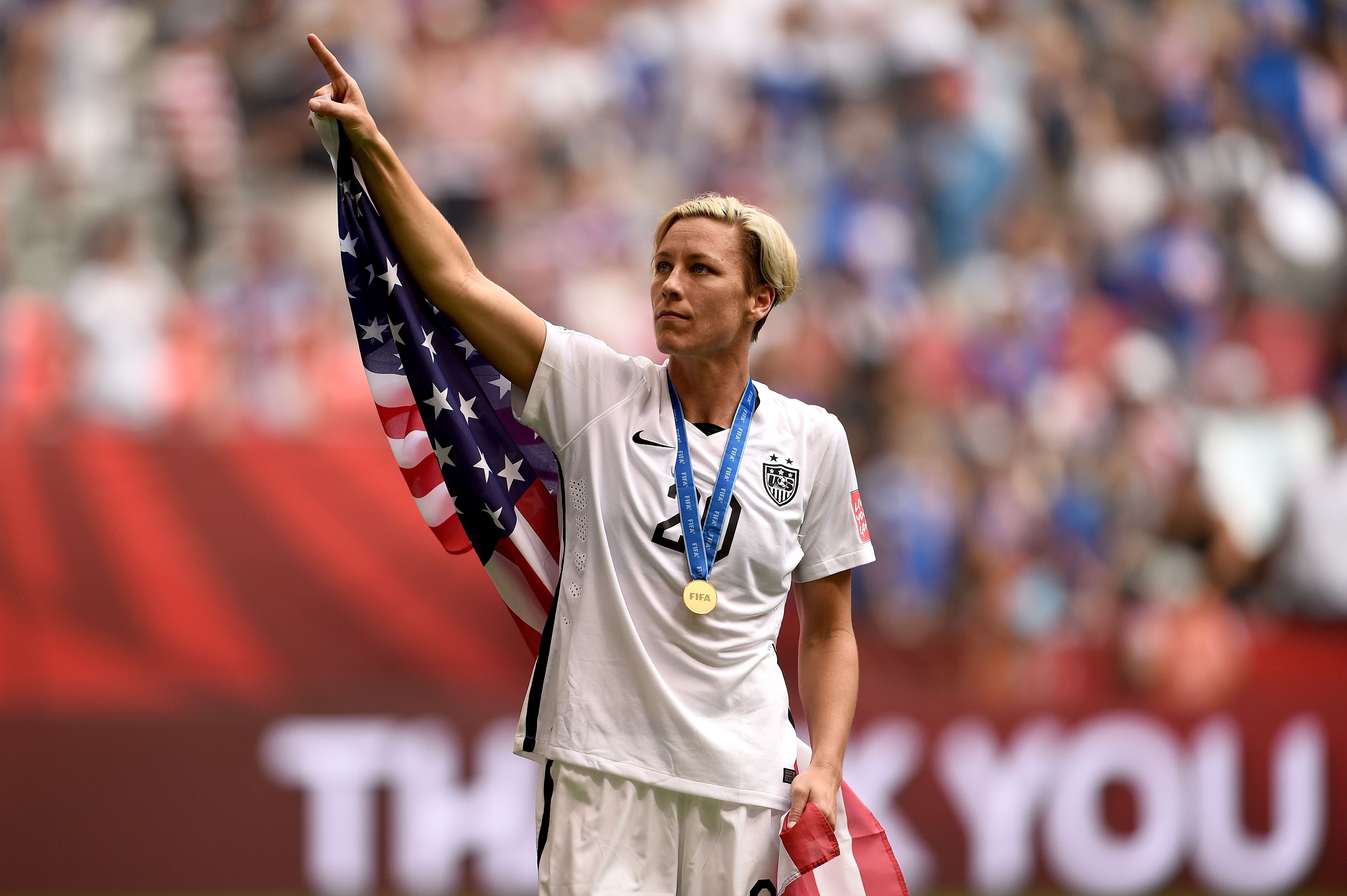 Without any of those assurances, Diggins-Smith didn’t feel comfortable coming forward. Instead, she waited until October 2018, two months after the Wings played their last game of the season—they lost 83-101 to the Phoenix Mercury in the first round of the playoffs—to reveal her pregnancy via an Instagram post of a recent ultrasound. Sixteen weeks later, in February 2019, she gave birth to her son, *insert Skylar’s sports announcer impression*,Rowan “Seven” Smith.

By the time the Dallas Wings regrouped for training camp in May, Diggins-Smith felt ready to get back to work. Her body, though, not so much. “I felt like I was going to split up the middle,” she recalls. And the new policies laid out in the renegotiated CBA were still months away. “I didn’t have a private room to pump or store my breast milk,” she says. “And no one ever asks the men, ‘Where’s your baby? Who’s watching your baby? Who’s watching your son?'” she adds.

This time, rather than keep these feelings to herself, she started talking about them. “I had to learn to ask for help. That was the hardest thing for me to do because I felt weak. I came to [my teammates] in June and I was like, ‘I can’t be here. I have postpartum depression really badly and it’s something I was hiding from everybody,’” she says. (Ultimately, Diggins-Smith decided to leave the Wings and is now a free agent in the WNBA.)

“In the past I’ve prided myself on being independent and strong. Just humbling myself helped me understand, ‘you’re not crazy, this is something women go through.’ I had talks with my mom, my best friend, and other women who have gone through this,” Diggins-Smith says. “But what I appreciated most about my family, friends, and support system is that they didn’t force me to talk. They understood that my isolation had nothing do with them.”

Eventually she and her husband got into a routine with the baby (eating, sleeping, feeding, etc.) which also gave the athlete set times to herself, often spent doing research on motherhood.”I had to educate myself. I didn’t know anything about postpartum depression,” she says. “I learned a lot through that and have a lot of respect for anybody that is going through that.” Her biggest takeaway? “Don’t be afraid to ask for help.”