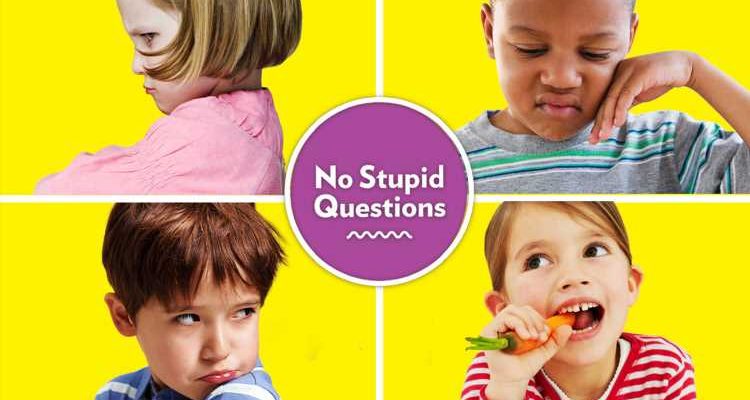 Are there any tricks when you eat out with your picky eater?

A big stress for parents can be the taking kids out to eat with the family. Aside from the pressures of getting them to the restaurant and praying they behave, there's the matter of hoping they'll actually eat anything. But as Murray points out, it's only one meal of the day and if they don't eat much, it's okay.

"You can always bring something you know they will like to supplement what is offered at the restaurant, but there may be a phase where ordering off the menu for your child is really just a waste of food," she shares. "If you know that it will be frustrating for you to purchase a meal for them that they won’t eat, then it’s best to not order them anything or pick something that will make for good leftovers."

Parents should consider taking the children with them any time they eat out from a young age, and have them taste your meals when they're eating solid foods. This may keep them from getting too used to a 'meal routine' they struggle breaking later on.

"This sets the stage early to try things that are prepared differently than at home and to share meals in different environments together," says Jones. "If you're trying to encourage an older child to eat better while out, try to always have at least one familiar food on their plate that you know they enjoy so that they aren't staring at a dish that looks entirely weird to them."

The extra step of bringing food for them may prove frustrating, but the familiarity can help children feel less anxious about the new food in front of them when you're out, and will encourage them to try something new. "They may leave having only eaten that familiar food and the bread at the restaurant, but without completely foreign items and pressure from you, they won't have anxiety about the eating experience, which is important in the long run," Jones adds.

Will it make a difference to make them part of the shopping or cooking process?

The fear kids have of new foods can stem from their unfamiliarity with how the item is made, or where it originates. One solution may be inviting your child to be part of the meal prep from the beginning, helping them build a level of comfort early on.

"Toddlers and kids want to feel in control since most of their day is decided for them," says Jones. "By having a say in which new vegetable you buy at the store, or by playing a role in preparing a mixed dish, for example, they'll feel more inclined to try it." Adds Murray, "Remember, toddlers are trying to figure out how they fit into the family and they want to be able to do what everyone else in the family is able to do."

It's important for parents to find a part of the process that interests their child, and go from there. Jones encourages parents to grow herbs and vegetables with their children, even if it's just a basil plant on the counter they're responsible for. "My son helped plant the seeds for our vegetable garden this year and helps me water them most days, too," she shares. "He may not love all of the items we are growing yet, but he is quick to pull the cilantro, basil, and snap peas and taste them on his own without me asking."

"I found that with my own children, the cooking process was a little tricky, but they both enjoyed standing at the sink to work on 'cleaning' the dishes involved in food prep," Murray adds. "Avoid letting children near raw meats or eggs, but a sink full of bubble soap can be a great distraction!"

Is it important to create a routine when it comes to food?

Consistency is the key for children to adapt. As Murray reminds, when it comes to kicking some of the traits of a picky eater, "it's a marathon, not a sprint." Navigating new things is a daily hurdle for children, and it can be both exciting and stressful for them, so having routine can help create a structure to get through it.

But Jones points out the importance of flexibility, because no one knows your child better than you. "When my 2-year-old is overly hungry, he gets angry quickly (just like adults) and will start acting out," she shares. "It typically happens if he was more active than normal the day before or that day, typical when he's at a family member or friend's house. In these cases, he may have a larger snack earlier than normal, or have a small snack before his scheduled mealtime."