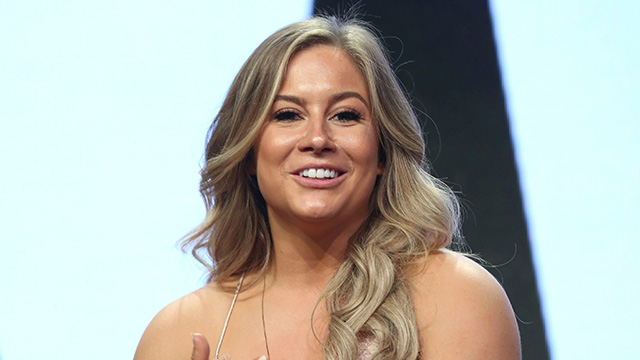 Olympic gold medalist Shawn Johnson East has talked on several occasions about the eating disorders she suffered from as a gymnast. She has discussed what dieting drugs, over-exercising, and under-eating did to her body and mind for years. Now, in a confessional video, the mom and influencer is sharing how pregnancy ultimately changed her relationship with her body, what fears she still has about her lingering issues, and how this whole experience might actually help her as a mother.

When she was training for the 2008 Olympics, Johnson East said she would eat only 700 calories a day, causing her to pass out during practice and delaying puberty by years. Afterward, she started eating more normally, but felt purposeless, she said, and had to go through this transition while still in the public eye. She eventually decided to return to gymnastics and try for the 2012 Olympics. To get her body back to its previous size, she wound up on a very unhealthy amount of Adderall, ephedrine, and other weight-loss pills. But finally, in 2012, she was too burnt out to continue.

“I quit gymnastics, retired from all my contracts, all my ambassadorships, all my endorsements,” Johnson East recalled.

She worked with a nutritionist and therapist every day for years to get herself to a healthy mindset about food and exercise. Though it was a long, slow road to recovery, by the time she met husband Andrew and got pregnant in 2017, she was doing much better and no longer on Adderall.

“We ended up miscarrying that pregnancy, and I would say that was probably the lowest point in my life,” she said. “I thought it was because of all of those bad choices I had made that had caused me to miscarry and that would potentially cause me to not be able to have a kid.”

In the video, she cuts to a video of her doctor explaining that this wasn’t the case, and she was in no way at fault. Regardless of that fact, Johnson East went back to her nutritionist/therapist and worked with her regularly for another year before she got pregnant again.

“My biggest fear with getting pregnant was that I had finally gotten to a point where I was what I would call healthy, mentally and physically,” she said. “I was comfortable with my body. I didn’t think about eating food a lot. I wasn’t obsessed with it. … I wasn’t consumed every second of every day about what it was I looked like or put in my body.”

Still, she worried that getting pregnant and seeing her body change again would make her relapse. Instead, she experienced quite the opposite. After she got her positive pregnancy test, she called her therapist and actually said, “My biggest fear is that I won’t eat enough. … There was something that switched when I got pregnant, where it was no longer about me or the vanity or the calories or what I looked like or what I weighed. … It was about protecting my baby.”

During pregnancy she felt proud eating and letting her body grow. Then, after she had baby girl Drew, people began to ask her about getting her body “back.” Some of her fear returned.

“I was afraid that as soon as my body didn’t serve the purpose of being mom and carrying a child that I would relapse again.”

That has not been the case yet, perhaps because of all the work she’s done on herself to get to this point. Or it might be because her job as a mom is far from done, even though she’s now weaning Drew from breastfeeding.

“I’m starting to feel insecurities,” she said of the weaning process. “It’s now more my body instead of hers, which is interesting.”

Knowing that she has to set an example for little Drew has let her drown out all the pressures she feels from the outside world, Johnson East said. It’s so messed up that even as she says all this, you know someone is going to make triggering comments about her “baby weight” at some point.

The most surprising outcome of all of this is that she doesn’t regret her experience.

“Having gotten clean from the medications and the prescriptions and just the obsessiveness, I wouldn’t change anything for the world,” she said. “I love that I went through it. It was very hard, and I don’t wish it on anyone, but I’ve had these tough experiences that make me a stronger mom that will allow me to teach Drew how to be strong as well.”

Shawn Johnson East is one of the many celebrity parents who’ve been shamed on social media. 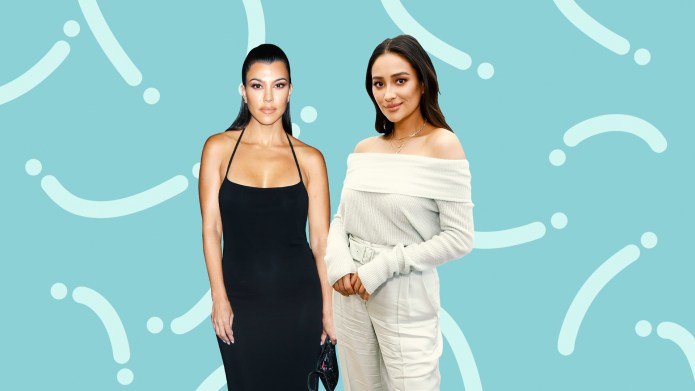 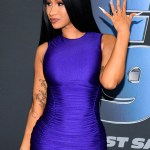 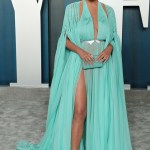 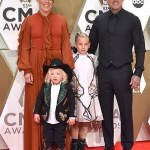 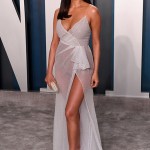